Austria is full of top-quality restaurants offering typical Austrian cuisine and, of course, international dishes. Austrian cuisine equals many guests with the cuisine of Vienna, but there are many regional characteristics in the traditional cuisine of Austria.

Traditions of Austrian cuisine and restaurants

The cuisine of the Alpine country is often in the tradition of the Austro-Hungarian k.u.k. monarchy, so that influences from Hungary, northern Italy and Bohemia can be found. The Austrians have taken over the corresponding dishes and preparation methods partly without major changes and partly varied, goulash would be an example, as well as the Wiener Schnitzel or Tafelspitz. One of the typical restaurant traditions is the Viennese Kaffeehaus, which serves typical coffee such as extended lunches, capuchin, melange, Einspänner and Brauner. The Austrian wine would earn its own share, it has a very long tradition over at least 2,000 years. The most important cultivation areas are to be found in Burgenland, in Lower Austria and in Vienna, in Austrian restaurants typical wine belongs on the menu.

The specialties in Lower Austria are the Waldviertler poppy, the Marchfelder asparagus and game dishes. In the Vienna Basin, the Saumaise is a typical regional dish, in Burgenland the restaurants serve the so-called Pannonian cuisine with its Hungarian roots. The dishes include fish, paprika chicken or goose, cabbage roulade and soup, stuffed peppers, fish soup and letcho, bean and cabbage strudel and grenadier march are often found. A typical Styrian specialty would be the pumpkin seed oil, the Heidensterz and the Ritschert are also served here. The variety of Austrian cuisine is of course much larger. 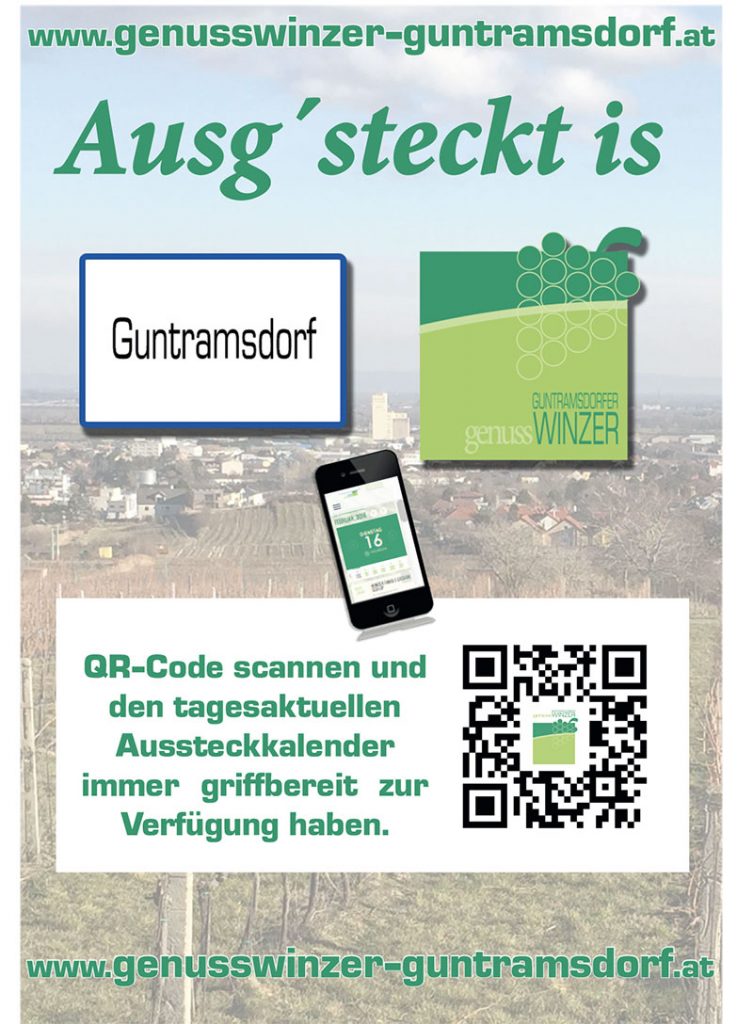